by diksha
in Telangana Board
Reading Time: 3min read
4

As we all know that Telangana State Board of Intermediate Education (TSBIE) has released the result for the year 2018 on April 13, 2018. The overall performance of the result of the students in the Telangana state has resulted in positive. So, Today we are here to discuss with you all the list of the TSBIE Toppers list 2018 both of the first year and the second year. After the declaration of the result of the Telangana State, the excitement flowed among the students at the state level. And the whole state was eagerly waiting for knowing the names of the students who topped the Telangana state. So. let’s move further and know the TSBIE toppers list 2018. 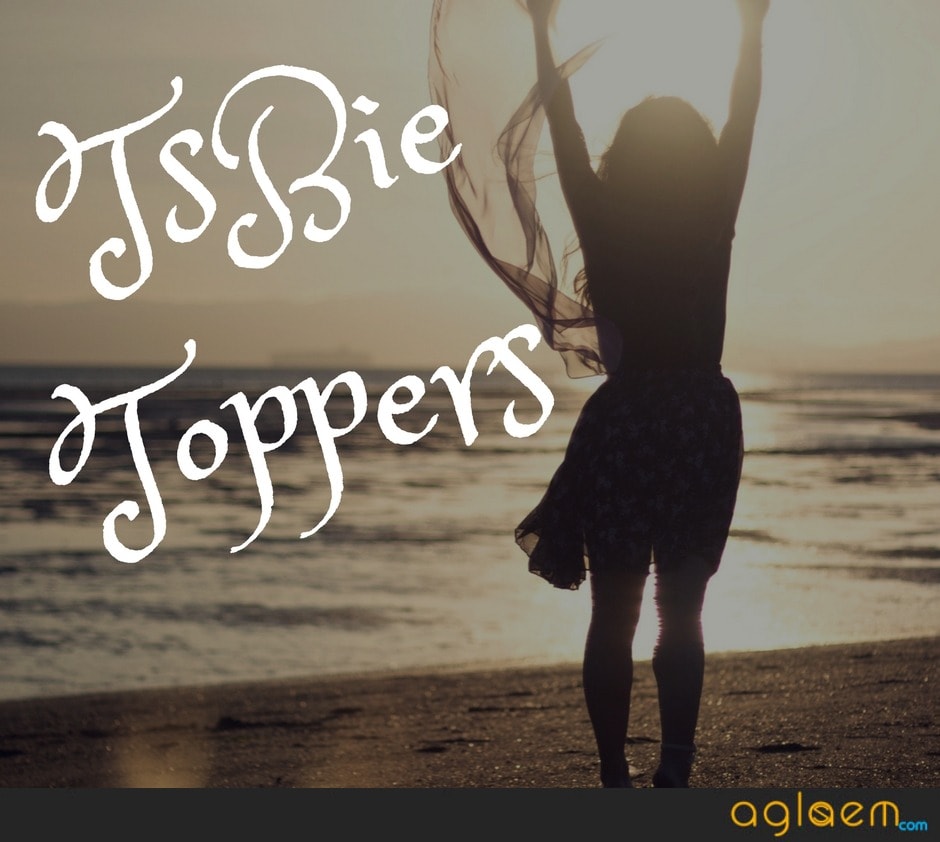 Now, if we talk about result performance district wise then according to the analytical data it is recorded that Medchal and Komaram Bheem districts have attained the highest percentage of the passing students. While on the other hand, the district Mahbubabad is at the bottom of the list carried out the minimum percentage of the passing students as compared to other districts.

Now, in this section, we are going to discuss the list of the toppers in the Telangana state in accordance with the subject wise. Here we have five groups of the combination of the subjects. Let’s check it out one by one.

TSBIE first year result 2018 has also come out on the same date when TS intermediate result out. For the first year, TSBIE follows the grading system i.e the students will receive the grades instead of the marks on the basis of the overall performance the students.

As per the reports, around lakhs of students has passed the first year examination with the ‘A’ grade. followed by ‘B’ Grade, ‘C’ Grade and ‘D’ Grade.

You can also refer the data both for the first year and the second year in the Telugu language as given below. 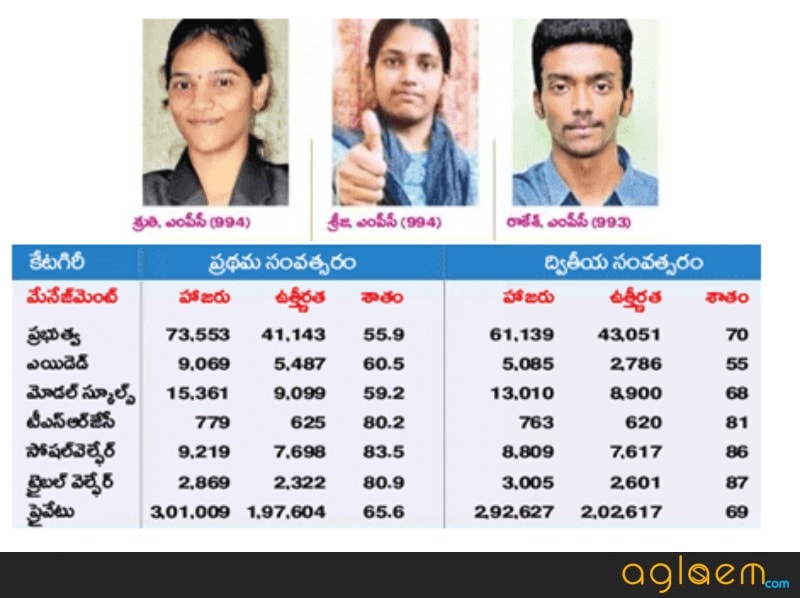 Apart from this TSBIE also release the vocational result for both first year and second year. And a good number of students has passed the examination. So, the overall performance of the students increase the growth of the TSBIE board in an academic area and the smile has spread over the thousands of the faces of the Telangana state.