by diksha
in Punjab Board
Reading Time: 3 mins read
0

Now, the time has come to know the names of the toppers of class 12th from Punjab State. Today, PSEB has declared class 12th result i.e on April 23, 2018. As per the latest reports, this year the girls of Punjab State has passed the examination with the flying colors. We are here today with PSEB class 12th Toppers List check here the entire details. Punjab School Education Board has declared the result on the basis of the merit list of two categories i.e academic and sports. To know the names of the toppers at the state level scroll the page down and get all the information. 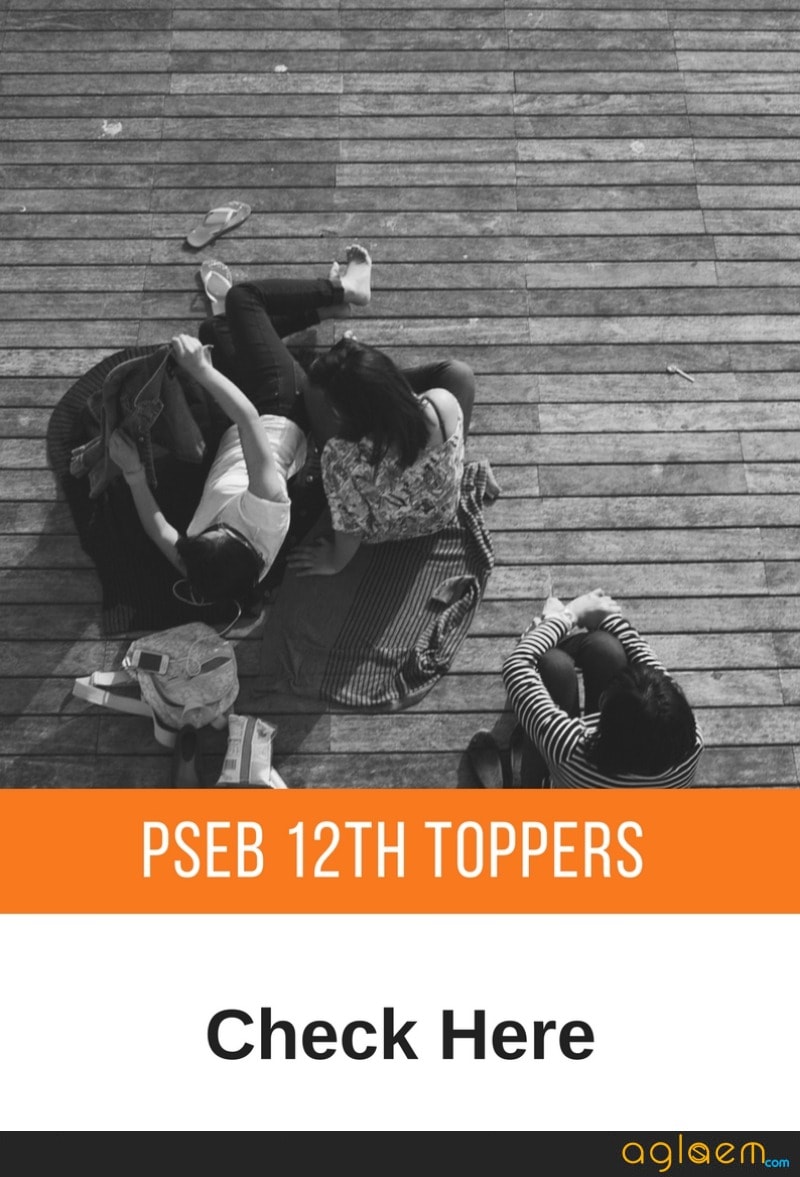 Register for Board Exam Result Updates

The result of Punjab State has put the smile on the thousands of students of class 12th. The wait for the result of class 12th is over now as the PSEB 12th result is declared officially on its website- http://www.pseb.ac.in. as well as indiaresults.ac.in. As per the reports, the minister of Punjab state has first announced the names of the toppers of class 12th through the conference.

Muktsar with 79.64 percentage has topped the class 12th Punjab Board at the district level. 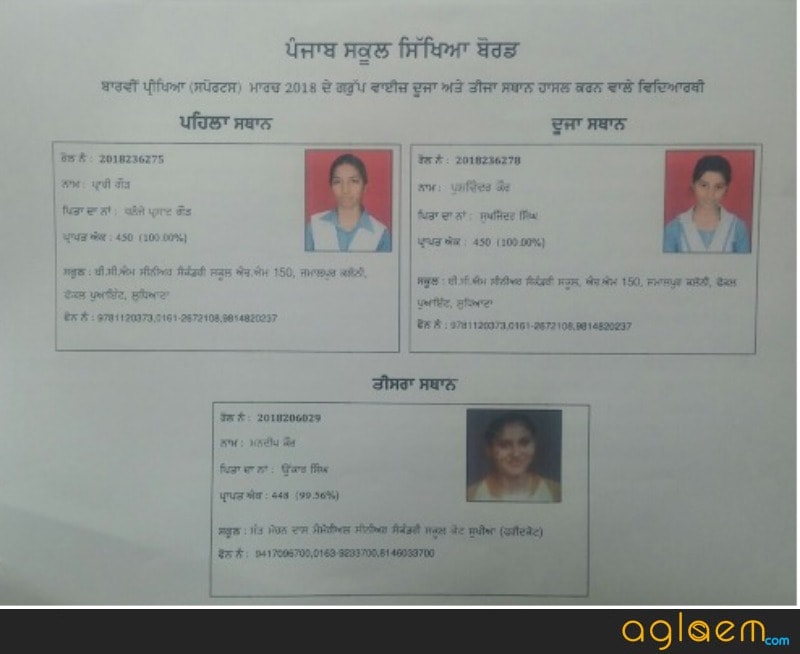 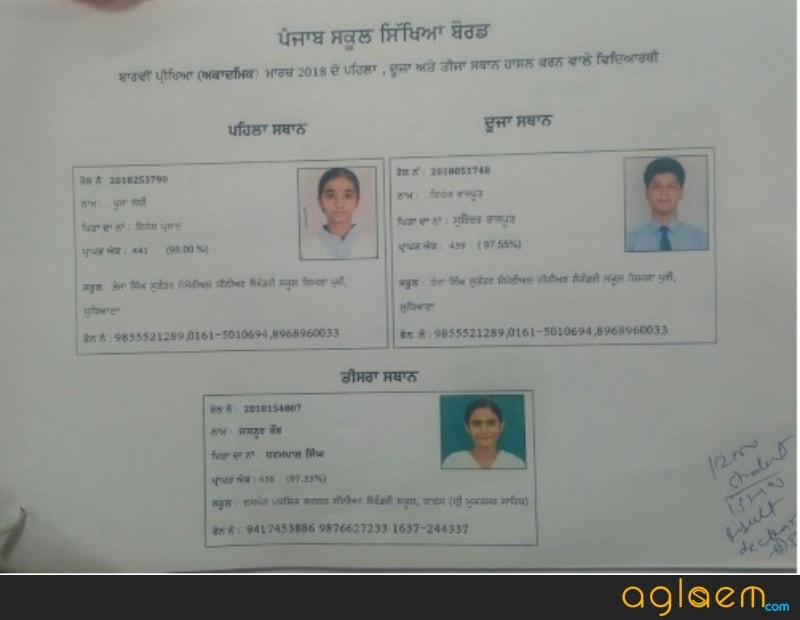 This year PSEB class 12th result has improved as compared to the previous year data. This time 65.97 percent is the overall passing percentage of the students. As per the reports, there is an increment of about three percent. Last year it was recorded as 62.36%.