by diksha
in Punjab Board
Reading Time: 2 mins read
0

After the declaration of PSEB class 12th result 2018, now we are here with the statistical data of the result of class 12th. Today, i.e on April 23, 2018, Punjab School of Education Board has declared the result officially. Through various means of media, this came to know that this year there is an increment in the overall percentage of the result. Around 65.97% of the students have passed the examination. In PSEB class 12th there are students from the science stream, commerce stream and from the humanities. Through this content, we are going to aware you about the PSEB class 12th 2018 statistics.

Register for Board Exam Result Updates

As the reports said, the girls of the Punjab state has outperformed the boys this year. The whole Punjab state is celebrating the victory of their girls at the state level. After the declaration of the result, the board has also announced the list of the toppers as well as the overall PSEB class 12th 2018 statistics. To know the exact figure of the passing percentage and the number of appeared students this year check the information given below. 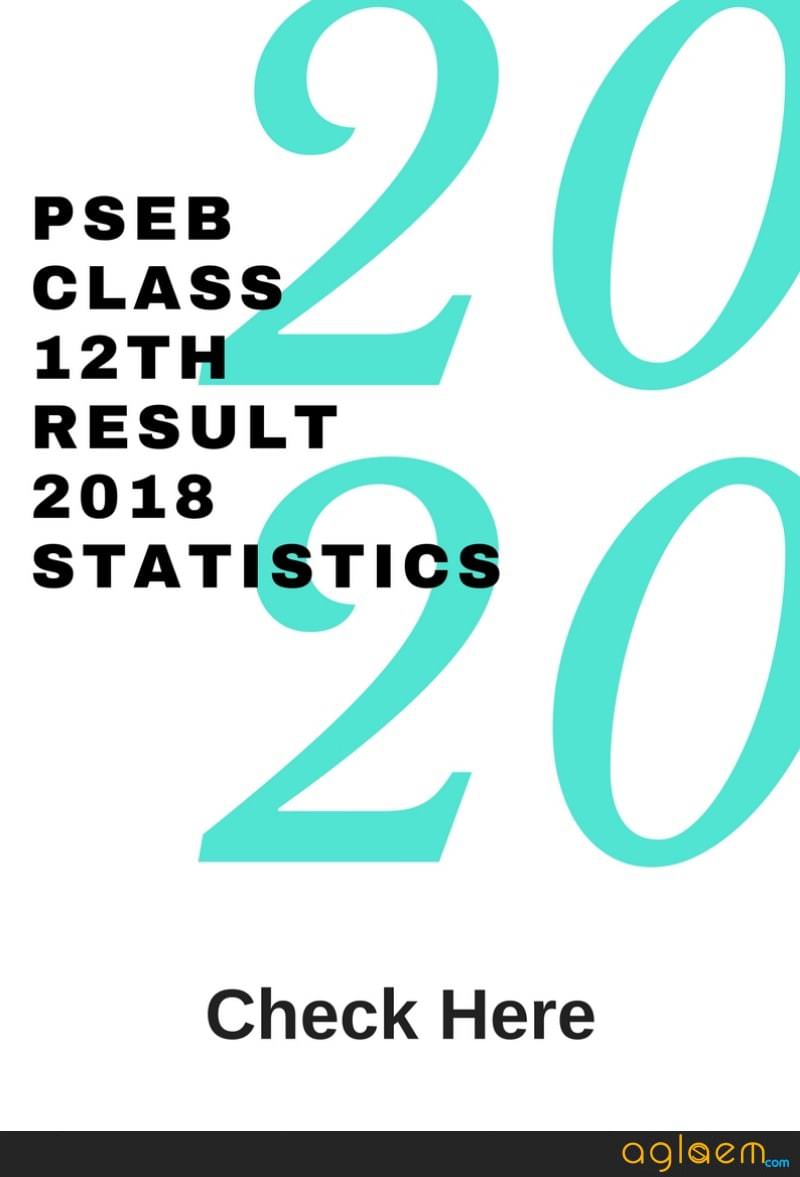 The statistical data of the result helps out in analyzing the overall performance of the students at the state level. This year, 2018 PSEB has recorded a good percentage of the passing students- overall as well as streamwise.

Around 65.97 percent is the overall passing percentage of the students. As said above, there is an increment of about three percent. while last year it was recorded as 62.36%. PSEB class 12th consists of three groups- Commerce, Science, and Humanities. For the commerce stream, 31,364 students had appeared for the exam. while in humanities 2,12,945 has appeared for the examination out of which 13,8,643 has passed the examination. In the science stream, the passing percentage reached to 58.79 with 32,907 appeared students. Out of which 55,976 have cleared the examination. 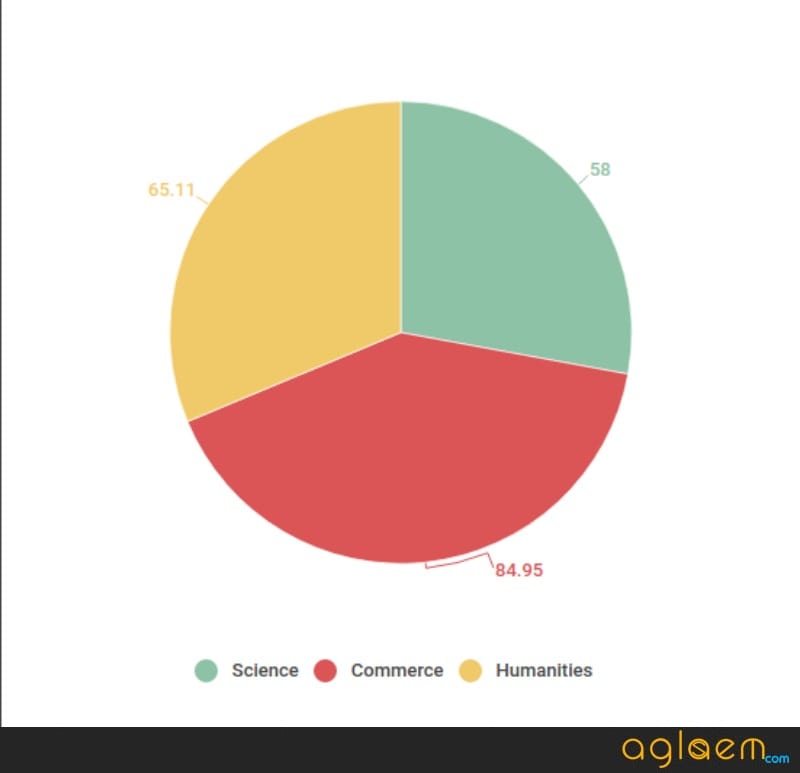 By analyzing the above mentioned it can be concluded that the board has brought the smile on the thousands of the faces of Punjab state this year. And the same response is now expecting from the students of class 10th.

Punjab School of Education Board has declared the result on its official website- http://www.pseb.ac.in. Apart from this, the result also available on indiaresults.in. The minister of Punjab state has announced the names of the toppers through the conference. Puja Joshi has topped the PSEB class 12th examination at the state level. The board has released the two lists academic wise and the sports wise. Through the sports Parchi Gaur and Pushwinder Kaur has topped with 100 percent. As per the reports, most of the students who have made it to the top 10 lists are from Teja Singh Sutantar Memorial Senior Secondary School, Ludhiana.