by diksha
in Manipur Board
3 min read
0

Manipur 12th Result 2018 has declared today i.e on May 03, 2018. Council of Higher Secondary Education, Council has released the result online on its official website- manresults.nic.in. So, now the time has come to release the list of Manipur 12th Toppers 2018. The board has released the result of all the streams i.e arts, science and commerce. This year Selina Keisham from science stream has secured 482 to became overall topper of the Manipur Class 12 exam 2018. Through this article, we are going to highlight the names of the toppers streamwise as well as the subject wise.

After the declaration of the result, the students are enjoying their success with their friends and family. Now, in the next section let’s have look at the list of Manipur 12th Toppers 2018. 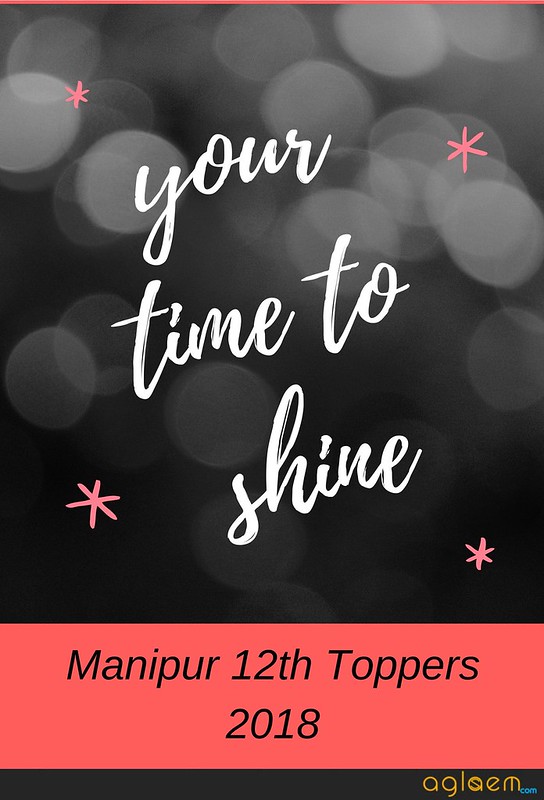 Students of class 12th from Manipur board are divided into the different streams such as Arts, Science, and Commerce. In each stream, there are different subjects. So, now we are going to tell you the names of the students who secured the top position.