by diksha
in Karnataka Board
Reading Time: 4min read
9

Latest: Karnataka SSLC supplementary result 2018 announced. To check it follow the link below.

Karnataka SSLC supplementary examinations conducted in the month of June 2018. And now, its time for the result. Last year the board has declared the result on July 14. But this year there is a bit delay in the declaration of the result. The supplementary result is the gateway to attain admission in the next level i.e class 11th. Your Karnataka SSLC supplementary result will obtain by providing your registration number. But before moving towards the procedure of checking your result first check the table of the important dates given below.

Following are the steps required to check your Karnataka SSLC supplementary result 2018.

1st Step: Firstly, click on the link which will be provided on this page and proceed further.

2nd Step: Now, ss you click on the link you will reach to a login window.

3rd Step: Here, you will ask you to enter certain information such as your registration number.

4th Step: At the end, click on the submit button.

5th Step: Once you submit all the information correctly your Karnataka SSLC supplementary result 2018 will appear on your screen.

6th Step: Check your result carefully and download it for future correspondence.

Karnataka SSLC result 2018 consist of the following details. Check the points given below and know how your result will look like.

Karnataka Secondary Education Examination Board (KSEEB) has taken the responsibility for the declaration of the result online. Apart from this. the board has also made the arrangements for the PWD candidates at all the respective centres. Now, if we talking about the girls vs boys then the girls of the state has performed better than the boys. The girls scored total 78.01% while the boys scored total 66.56%. The passing percentage for the current year is more as compared to the last year. In 2017, 67.87% was the overall passing percentage of students at the state level. Udupi is the district which maintained its top position at the district level. 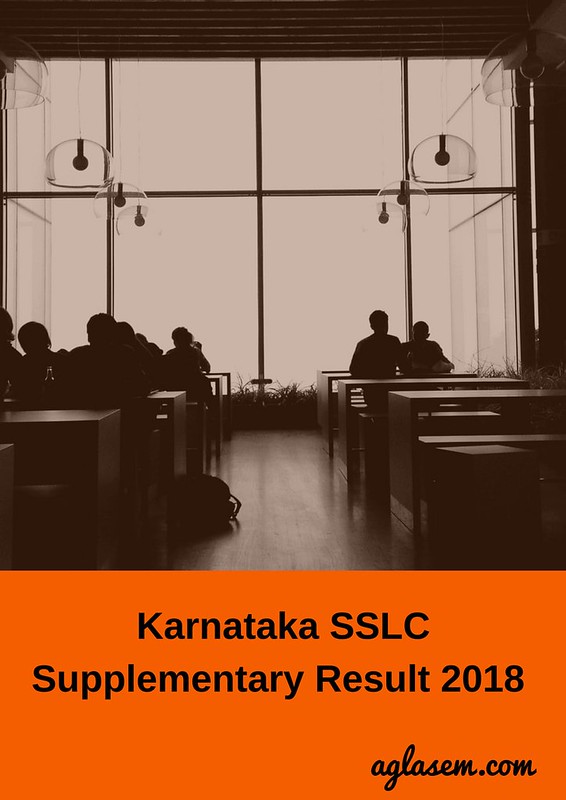 KSEEB is the state educational board. The board has come into an existence in the year 1996. Karnataka Secondary Education Examination board conducts the examination both at the secondary as well as at the senior secondary level. All the students from the Karnataka board have to face their main examination in the month of March annually. At the same time, the board also provides the facility of the supplementary examinations.