by diksha
in Karnataka Board
Reading Time: 2min read
0

All those students who have appeared for the examination can now check their Karnataka 2nd PUC Result 2018 online. Like other states, the girls of Karnataka has also outperformed the boys. 67.11% is the total passing percentage of the girls while 52.30% is the total passing percentage of the boys of the Karnataka state. If we talk in terms of the figures then around 4,08,421stidents has passed the examination. Where around 54,692 students have passed the examination with the distinction. Check the total number of the students attaining the first position, second position, and the third position. 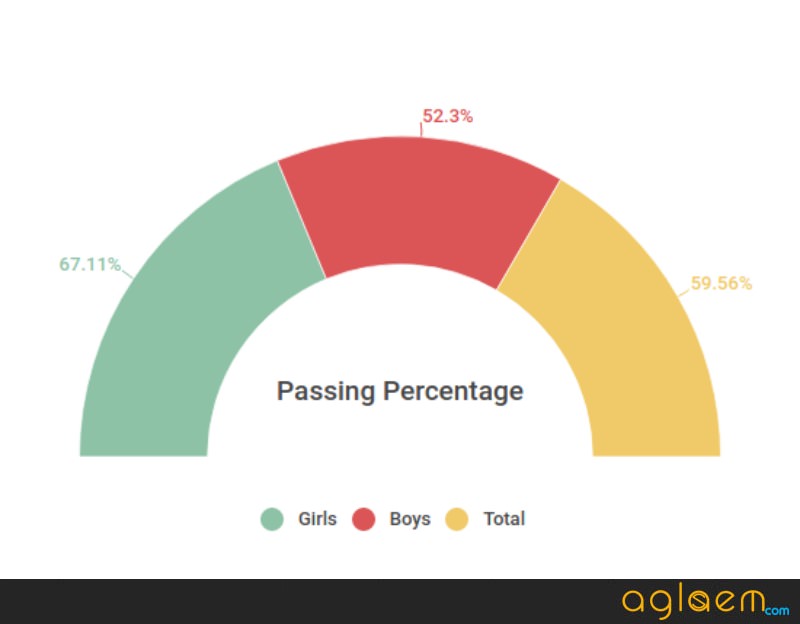 As per the latest reports, the board has released the list of the list of the toppers district wise. Dakshina Kannada, Udupi is the districts scored the highest pass percentage whereas Bidar and Chikkodi are the districts scored least. All the students from Karnataka 2nd PUC result 2018 have passed the examination with the flying colors. The whole state is celebrating the success of the thousands of the students at the state level.  After the declaration of the result, the board has also released the notification regarding the correction in the PUC scorecard and the timetable for the supplementary examinations starting from June 06, 2018.

Aakash National Talent Hunt Exam (ANTHE)
Get up to 100% scholarship and cash awards.
×