by diksha
in Haryana Board
3 min read
0

HBSE 12th result for the year 2018 is now available. The Haryana board has released the result officially on May 18, 2018, at around the 3:30 pm. This year total 68. 84% is the total passing percentage of the students scored by the Haryana board 12th students. Now, the time has come to announce the list of the toppers of this year. And we are here to discuss with you all HBSE 12th result 2018 toppers. Apart from this if you want to check your result instantly you can by visiting the link given below. Let’s explore the below-mentioned content and get all the information.

for scoring the top position in Class 12th from Hisar.

Latest: The board has released the merit list of the students for class 12th. To check Click Here.

The board has announced the result through the press conference. The list of the toppers and the passing percentage is declared before the students can check their result online. The board has announced that the HBSE 12th result will get updated after 5 pm. This year total 2,22,388 students have appeared for the examinations. Out of which total 1,41,973 students have passed the examination. However, total 49,163 students are not able to clear their examination successfully. Now have a look at the toppers list mentioned in the next section. 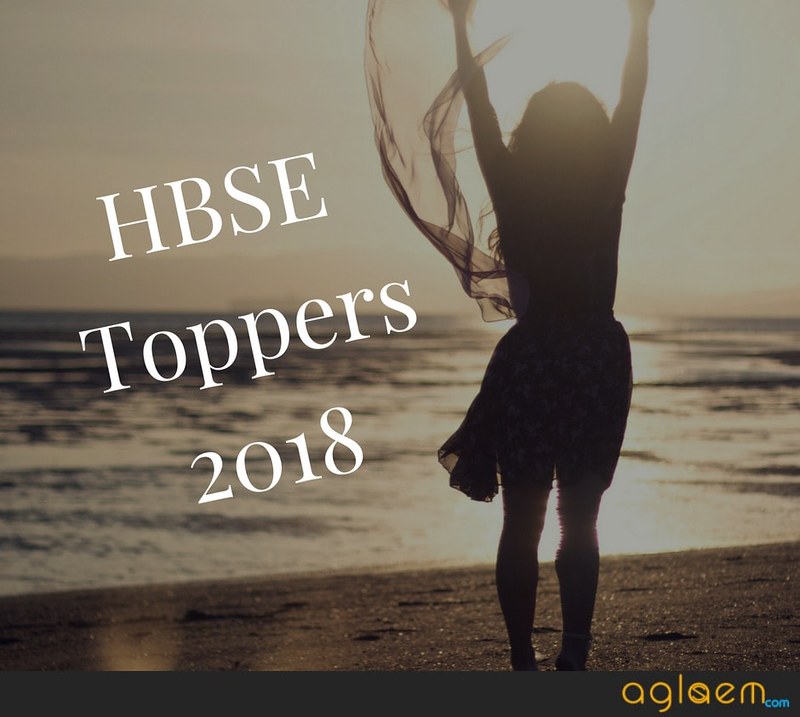 We are here with you with the top three toppers who scored more marks at the state level. Navin and Hina are the toppers from the Hisar district. Navin is the one who scored 491 marks out of 500. Sweety from Mahendragarh is the topper who secured the second position and Gurmeet from Jind has secured the third position.

Gurmeet is the topper who got the first position from the arts stream with 489 marks. Also, he got the second position overall.

In the commerce stream, Monika Kaithal is the one who secured the first position with 484 marks.

Congratulations! To All Students for your Result 2018