by aglasem
in Haryana Board
3 min read
0

Haryana Board has released the statistics of HBSE 12th Result 2018. The board has declared the stats in a press conference. Around 2,22,388 students appeared for the exams of Senior Secondary class from Haryana Board. Out of which 1,41,973 have passed the exam. About 49,163 students went for the compartment exams. The overall pass percentage of the current year is 63.84%. The board has not declared the result of HBSE on the official website yet. It is expected to be announced around 5:00 PM. But in a press conference, HBSE 12th Result 2018 Statistics have been disclosed. For more details regarding the statistics of Haryana Board result of class 12, you can check the entire page.

The students who topped the state this year are Naveen and Heena by obtaining 491 marks out of 500. Both the students are from Hisar and are from Science stream. Both got the first rank in the result of Haryana Board class 12. There is also a tie between two students for the second rank. Sweety from Mahendragarh and Gurmeet from Jind both have the second place in the state. They have got 489 marks. For the third place, there are two boys in the race. Their names are Dhiraj Yadav and Sahil by earning 487 marks out of 500.

After checking the toppers on the basis of the overall marks, you can check the toppers streamwise. To check it, you can refer the table given below:

On the other hand, the private schools are not so far. The pass percentage of the private candidates is 64.02% while the government schools remain slighter lower as they got 63.62%.

About 19,076 students who are from self-studied category registered for the HBSE exam. In these students approximately, 9,049 have passed this year. 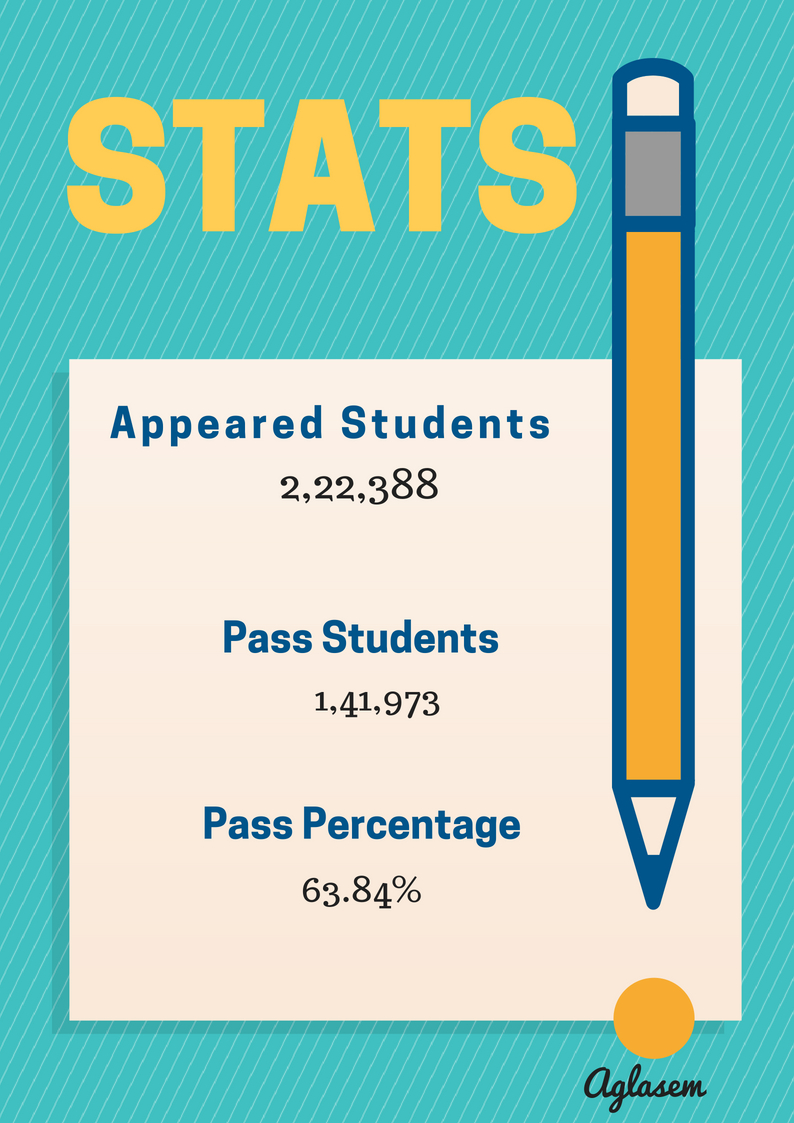 Haryana Board of Secondary and Senior Secondary Education well known as HBSE was established in 1969. HBSE has many private and government schools affiliated with it. It prescribes the relevant syllabus and textbooks for the schools and the students. The board conducts the examination and declares the results as per schedule and provides the provision of Re-checking and Re-evaluation of the copies also. It controls each and every activity related to the exams. HBSE contributes to the Quality, Equity, Relevance and Access to the school education.