by diksha
in Assam Board
3 min read
4

Assam HSLC Supplementary Result 2018 has been declared. So, students who are in seek of their result can check it through the link given below. The examination for supplementary conducted by the board in the month of July. On August 17, 2018, the board has released the result in login. Assam HSLC supplementary result 2018 declared by officials through sebaonline.org. On the other hand, HSLC main result of Assam board was declared on May 25, 2018, by board officials. The given article presents you the required information of Supplementary result. Go through the full article for attaining more information.

HSLC result 2018 released. Now it comes the turn of the Supplementary result. The examination conducted in the month of July. After that student now able to check their results. Check out your result as well as the dates of the examination given in the table below. 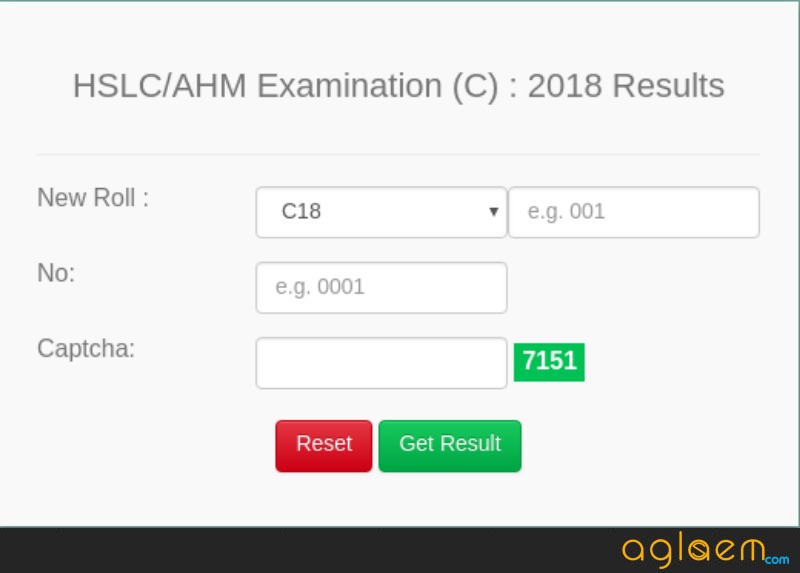 How to Check the Supplementary Result?

Students who will be giving the supplementary examinations will be able to check their result on this page. They just need to know the steps for it. So for students comfort we have provided below the steps. Follow these and you will be taken to your result page.

Last year supplementary examinations were given by 75,431 students. Total of 77,277 appeared for the examination. Out of it only 33, 567 students passed. The examinations for supplementary conducted from July 27. They concluded on July 31, 2017. The result released on August 20, 2017, around 11 am. Those students who waited eagerly for it were able to see it by 12 noon. The official site also reported some technical glitches due to the heavy traffic. This year the result expected to come out in the first or second week in August. 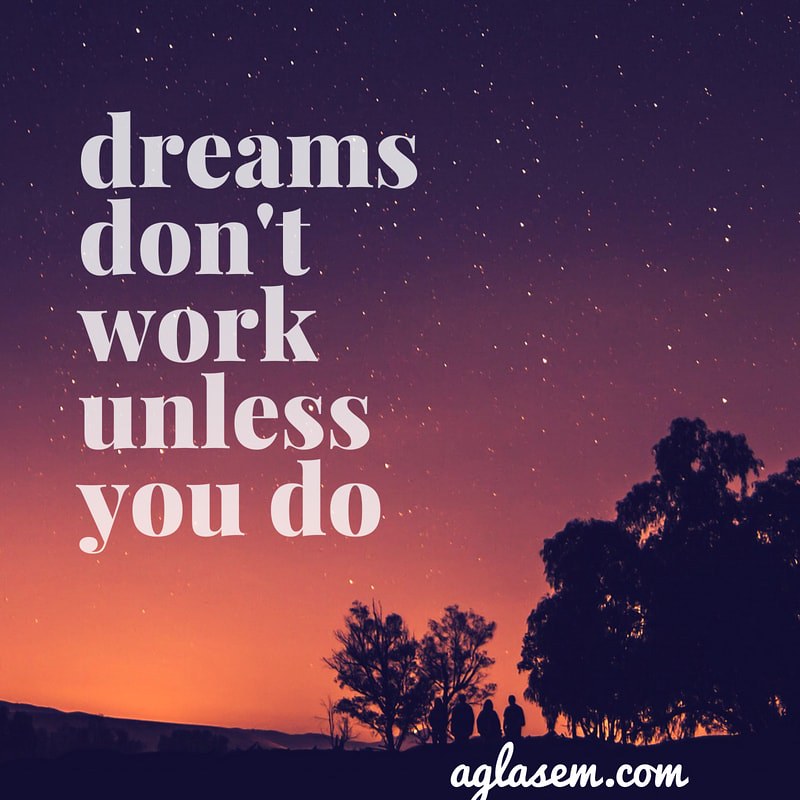 This year the Class 10th result released on May 25,  2018. Around 54.44  pass percentage recorded which is lower than other Indian states. The result announced on the official website ahsec.nic.in. A total number of students who appeared for the examinations were 1,75,976. The students who passed the examination were 95,813.  31,562 students got the first division, 41,195 received second division and 22,956 secured third division. The examinations conducted in the month of February till the first week of March i.e. from February 16 to March 8, 2018.

Assam HS Rechecking 2020 Result (Declared – All Streams): Check at ahsec.nic.in for All Stream

Assam Board Cancels Compartment Exam 2020; 20,000 Students to Miss One Academic Year Due to Covid-19